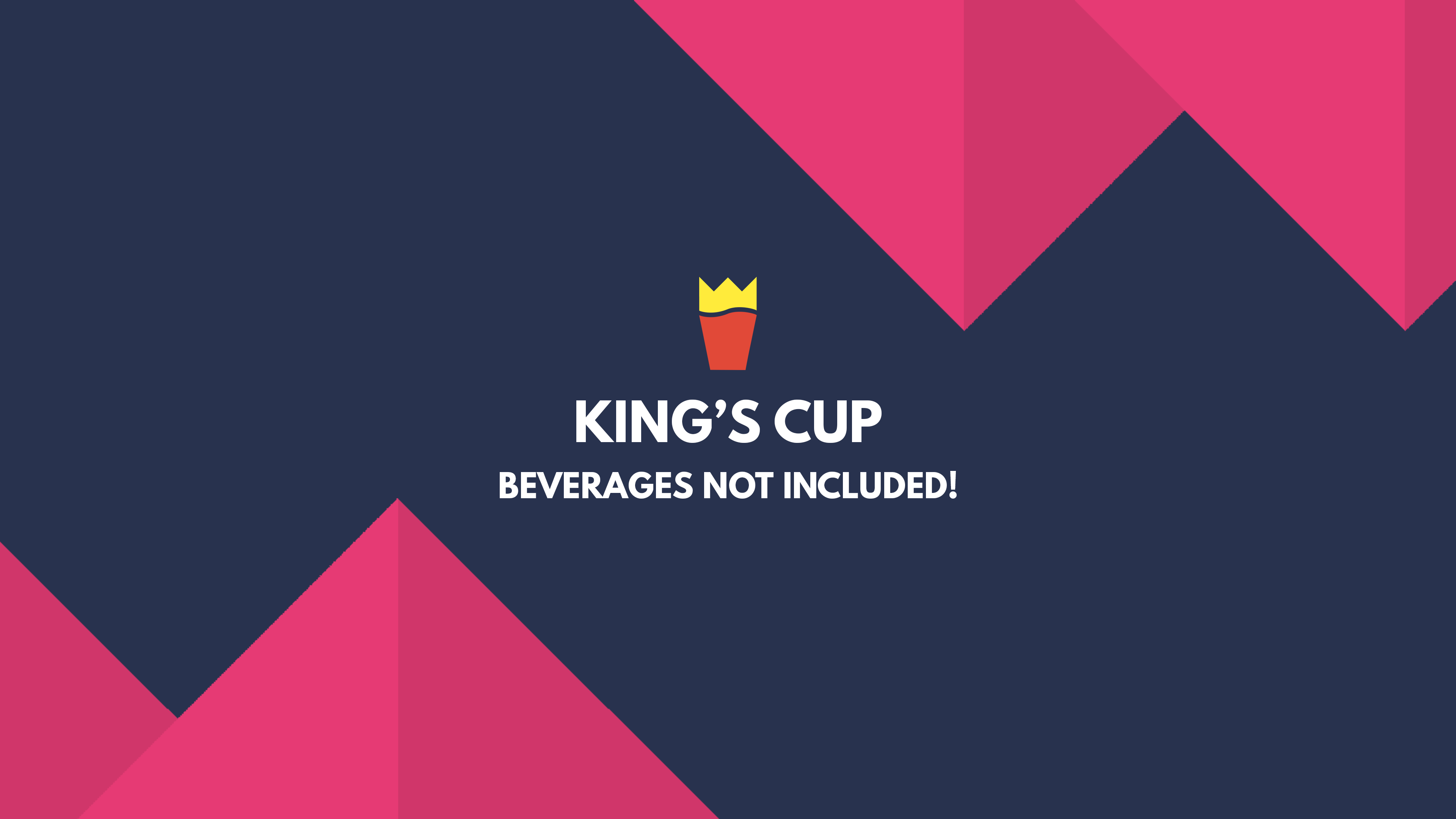 King's Cup is one of the most popular drinking game, also known as Oval of Fire , Ring of Fire or just simply Kings. It can be played with as MANY people as you like.

Yes, you read that right. UNLIMITED amount of fun that will make 20 minutes feel like 5.
King’s Cup is and always shall be without any in app purchase.

Thanks to the overwhelming support from the community.
King’s Cup now supports English, Chinese, Portuguese, Dutch and Spanish!

Drop me a message if you are excited to translate and help bring King’s Cup to your native tongue.
MORE the merrier!

Each card has a rule that is predetermined before the game starts. When a player draws the last King from the deck ultimately has the FINISH off the King's Cup with that has been added by players who have drawn the Kings during the game.

King's Cup is designed to bring Material Design to all aspects of the game. PERFECT app on your phone for game nights, birthday parties, you name it!

Set out to be a simple yet awesome party game. Even when you’re stranded in the middle of the ocean or trapped in the forest with your FRIENDS, King’s Cup will always be there for you. As long as you still have juice left in your phone.

More to come. In the meantime, go nuts! 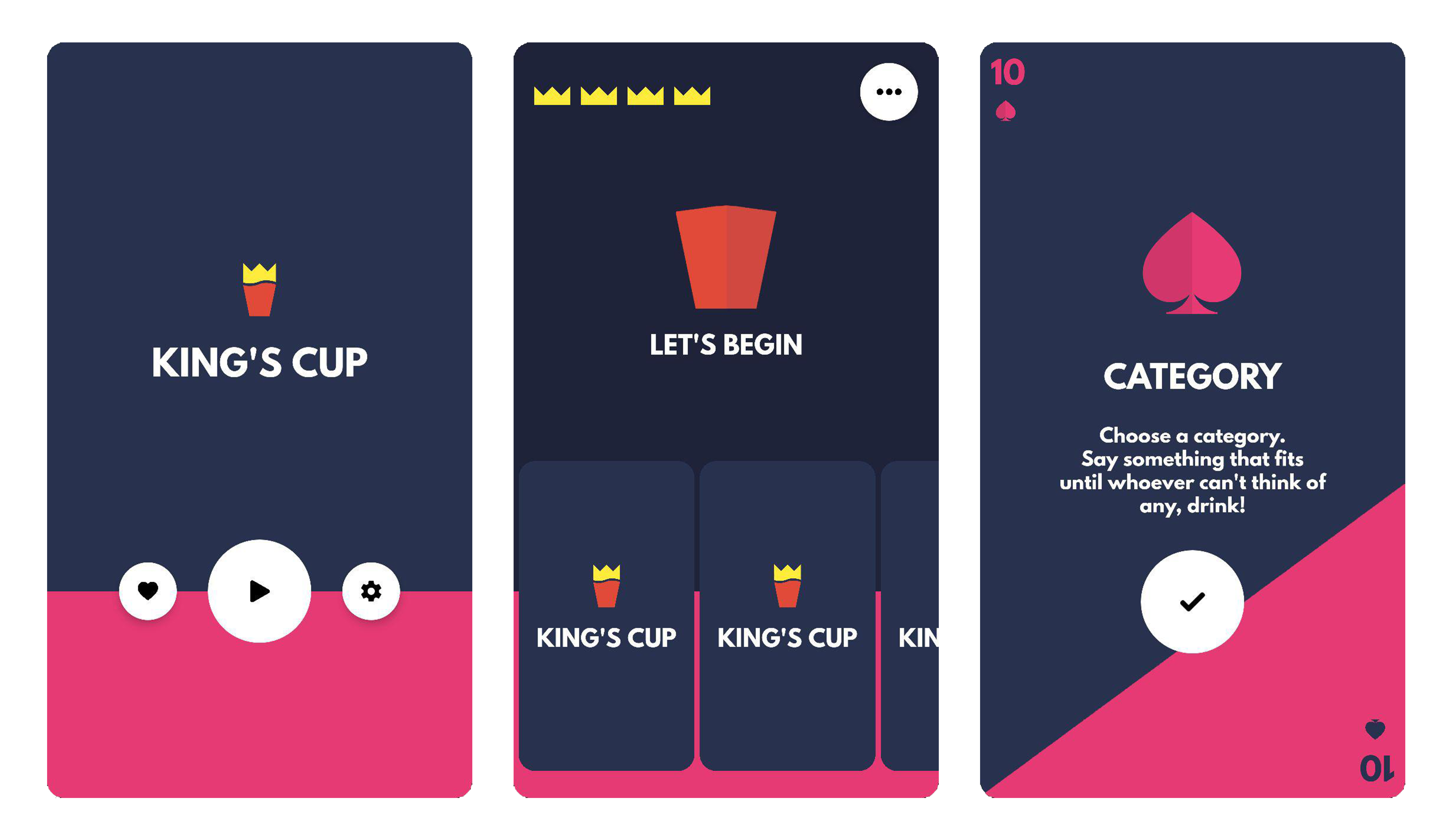 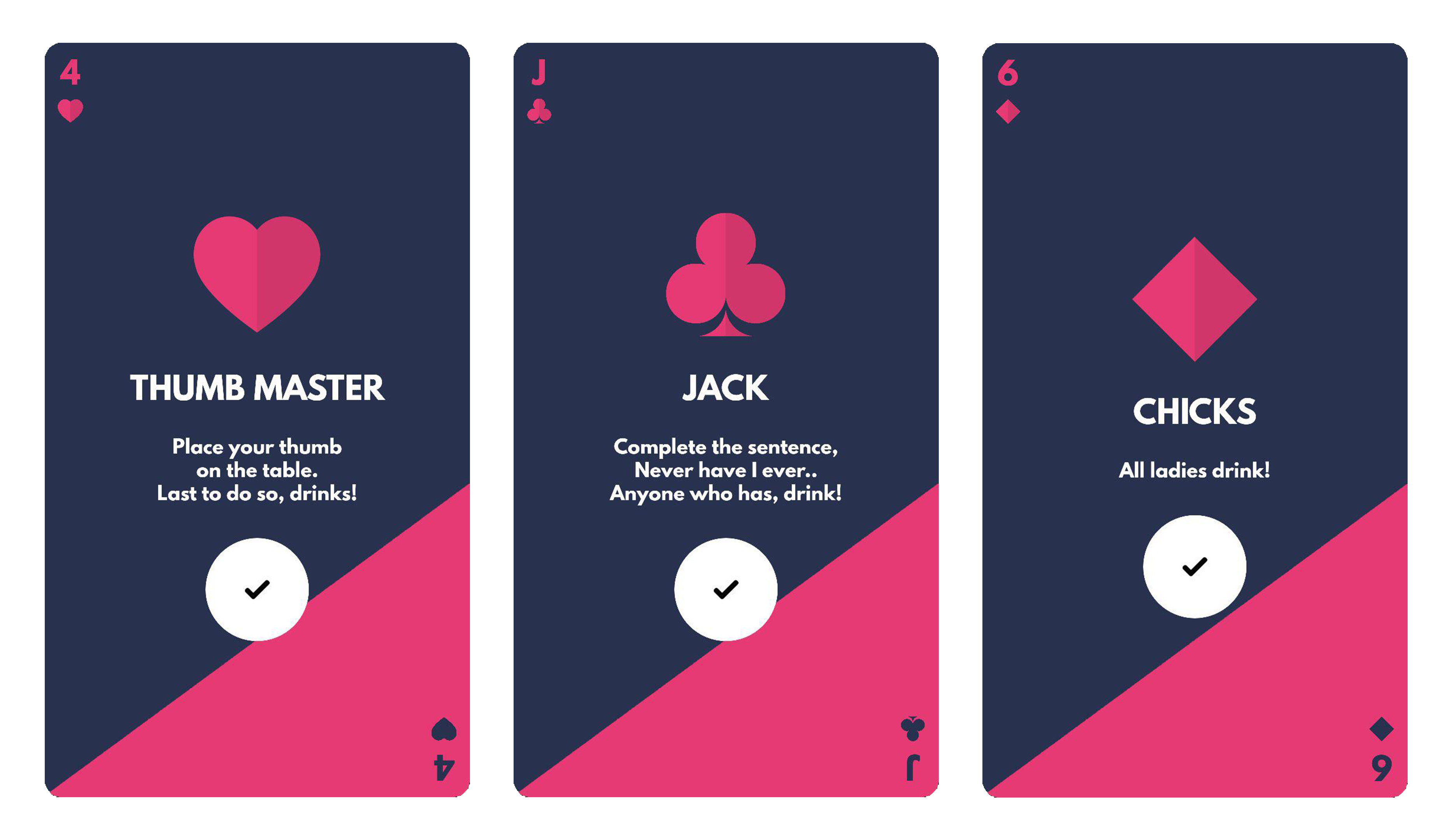